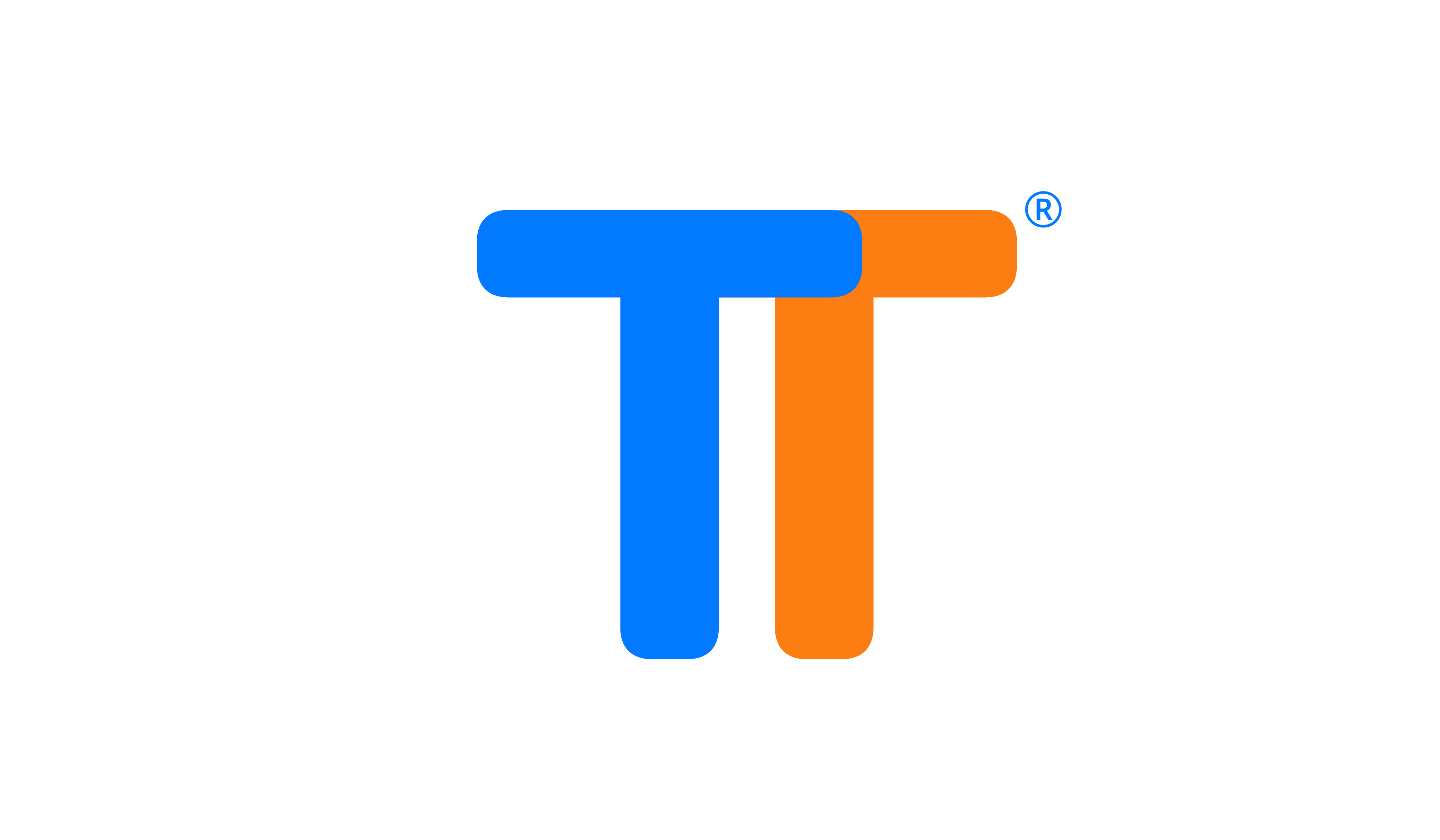 Hankook Tires is a South Korean tire and automotive parts manufacturing company and is the seventh largest tire manufacturer in the world. It was formed in 1941 and was originally called the Chosun Tire Company before being renamed as Hankook, a word meaning South Korea, in 1968. While the company’s base of operations is currently in South Korea, it maintains a strong presence on several other continents with global offices in the United States, Hungary, Indonesia and the People’s Republic of China. It also maintains its presence in the United States with its North American Headquarters located in Nashville, Tennessee, and a technical center located in Akron, Ohio. The Hankook Tires brand has been used as original equipment for several popular brands of vehicles, most notably Toyota, Honda, Nissan, Mercedes-Benz and BMW. In fact, over a third of the company’s sales are in original equipment. This tire brand has also maintained a strong presence in motor sports since the early 2000s. Hankook participated in the 2009 Le Mans Series and has maintained a presence in this series ever since. Hankook Tires is also a presence in, or a sponsor of, the Scottish Rally Championship, Asian Le Mans, the Formula 3 Euroseries and the Deutsche Tourenwagen Masters. It is poised to take over for Michelin in Formula E racing by 2022. Today, Hankook remains committed to innovation, customer service, sustainability and social responsibility in all of the tires it creates for passenger vehicles, SUVs, trucks and buses.