Buying tires is complicated. We don't think it needs to be.

We believe you should be able to buy tires the same way you reserve flights, book hotels and shop for cars online. That's why we've built the first e-commerce marketplace for tires, bridging the gap between online shoppers and local tire shops. 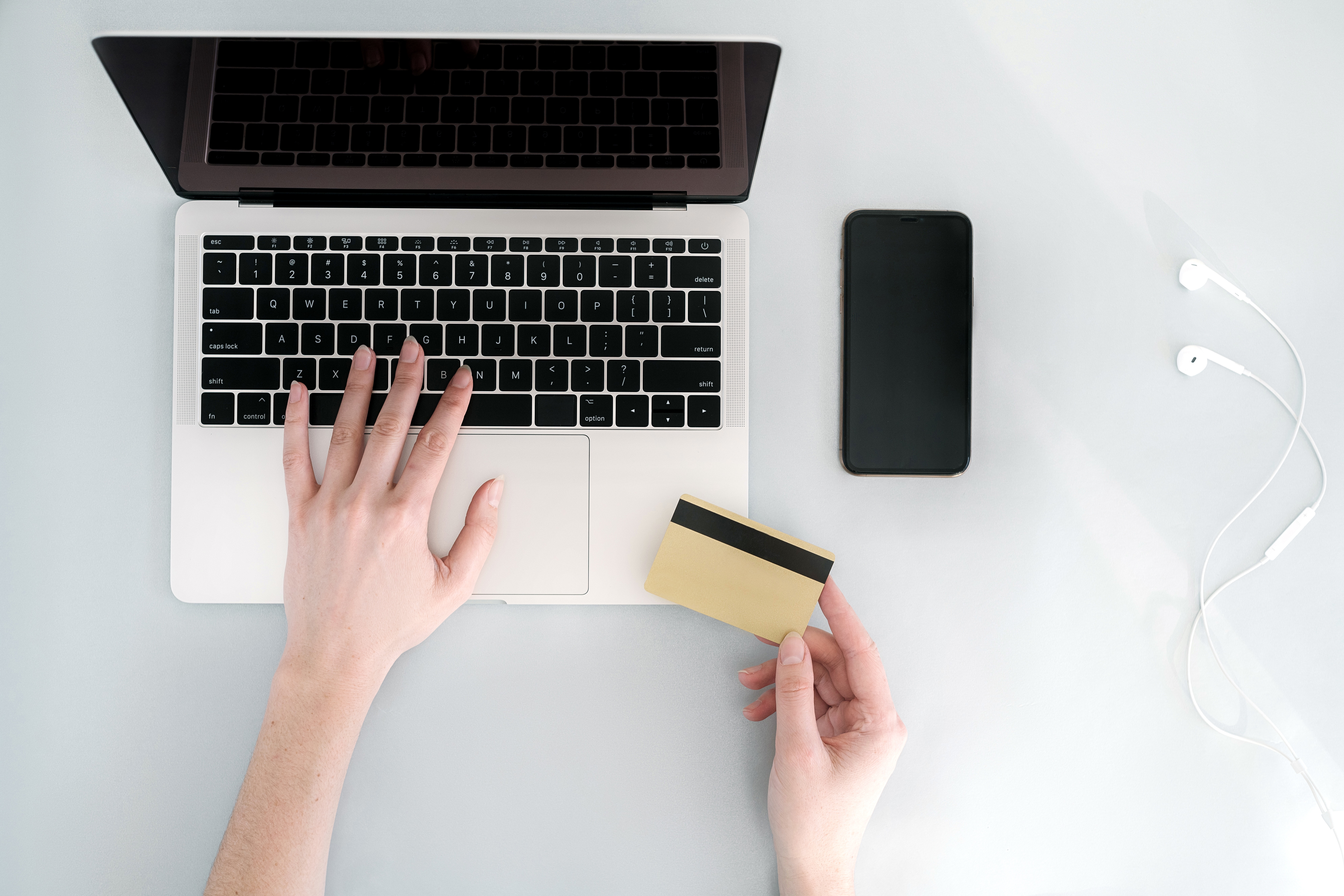 Save Time and Money

Who has hours to research tires, wait for shipping, or spend forever on the phone? Let us do the work. We'll find the best deals on tires and service near you.

Shop local and get the customer service you deserve.

Say goodbye to 1-800 numbers. The tires on our site are sold, installed and serviced by our network of small, independent dealers who are eager to help you get back on the road. If you need to redeem a warranty or do any follow-up with your purchase, simply reach out to the shop who sold, installed, and serviced your tires, not a 1-800 number. 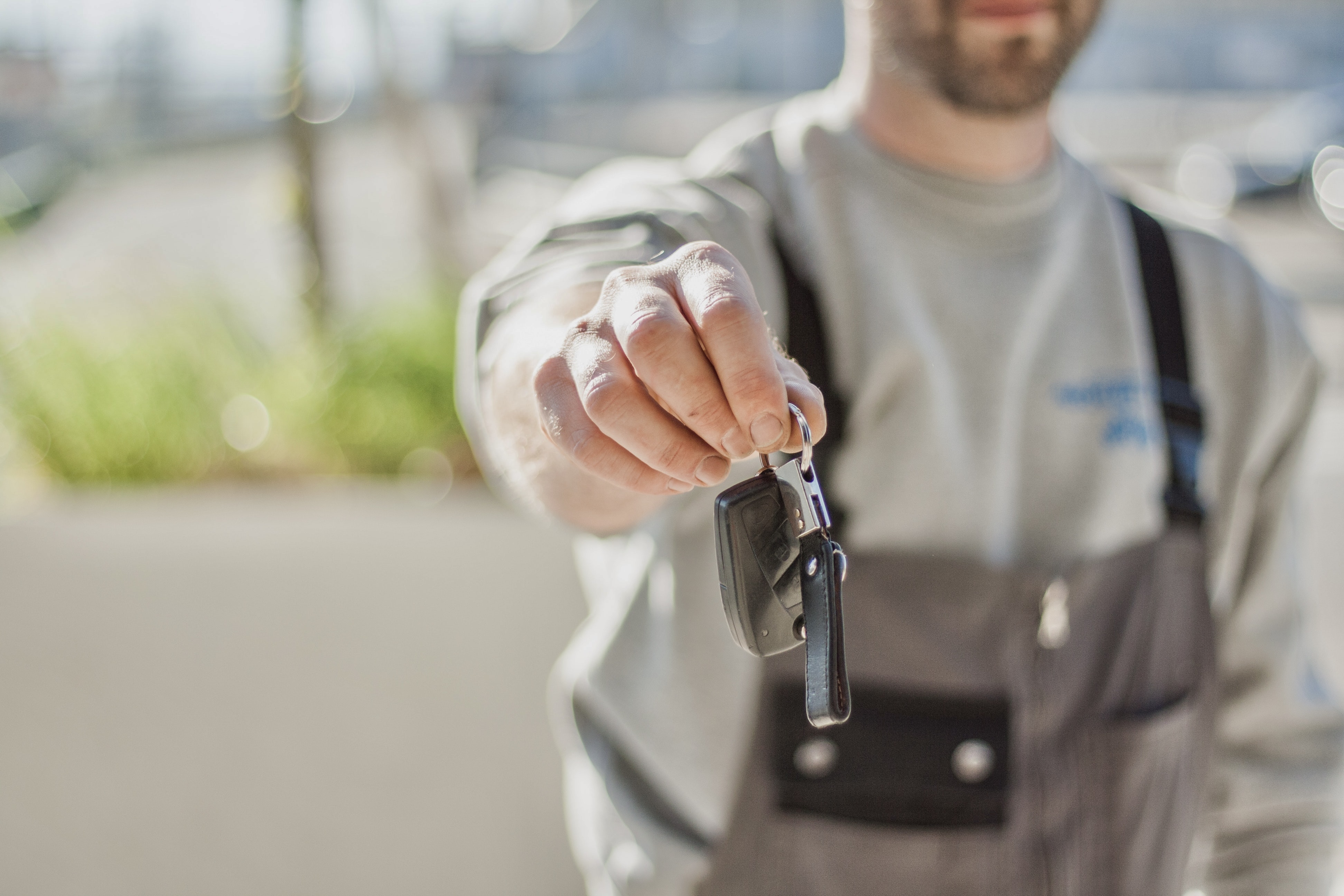 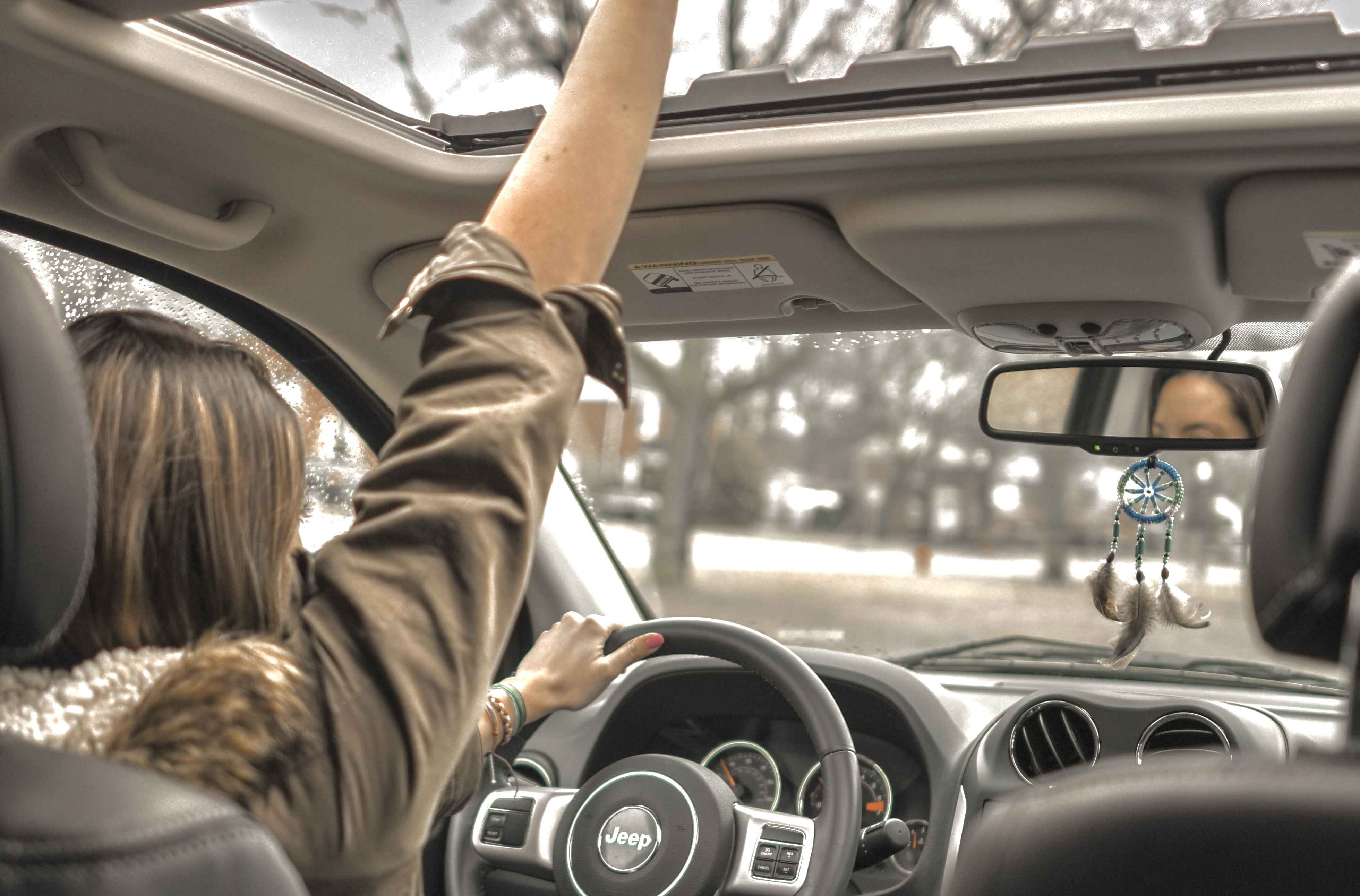 Transparency is at the heart of our technology

TireTutor's proprietary algorithm factors all tire brands, providing you with unbiased recommendations on the best tires for your car. Our transparent search results include the price of installation, tire information, and reviews of the local shop you're buying from. We aim to give you the most choice at the best price.

Jason claims to have watched around 40 movies in his life, but we don't believe him. Instead, he's spent his life in automotive, selling cars at the age of 15, working for some of the largest tire manufacturers, and even starting an online tire business from the trunk of his car during undergrad. Lucky for us, the people who watch movies instead of studying tires, Jason decided to share his knowledge with the masses in 2017 with the help of his classmates at MIT. Since 2017, TireTutor has been perfecting its e-commerce site and providing small businesses with the tools to compete in a digital world. 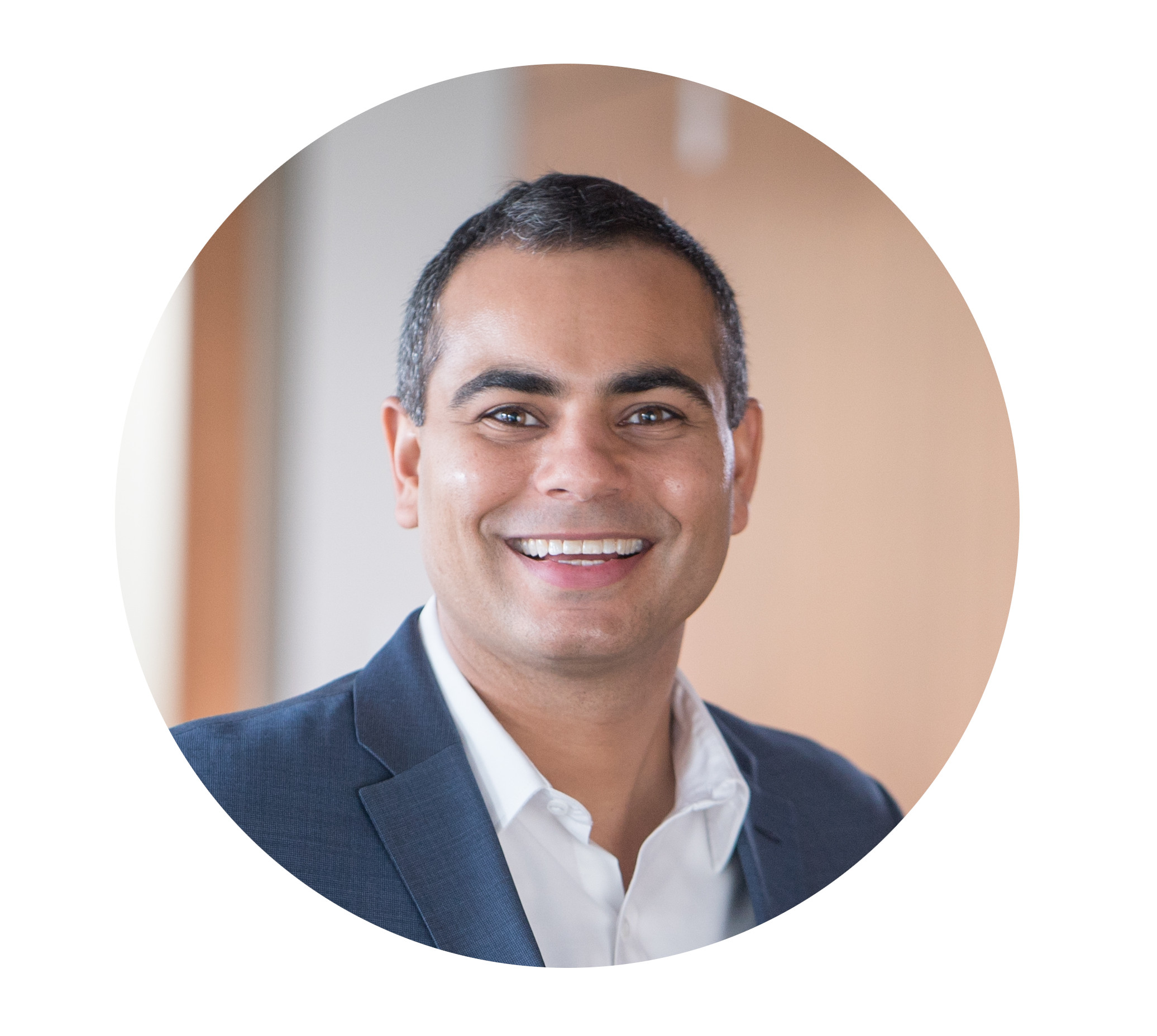 Are you a dealer?